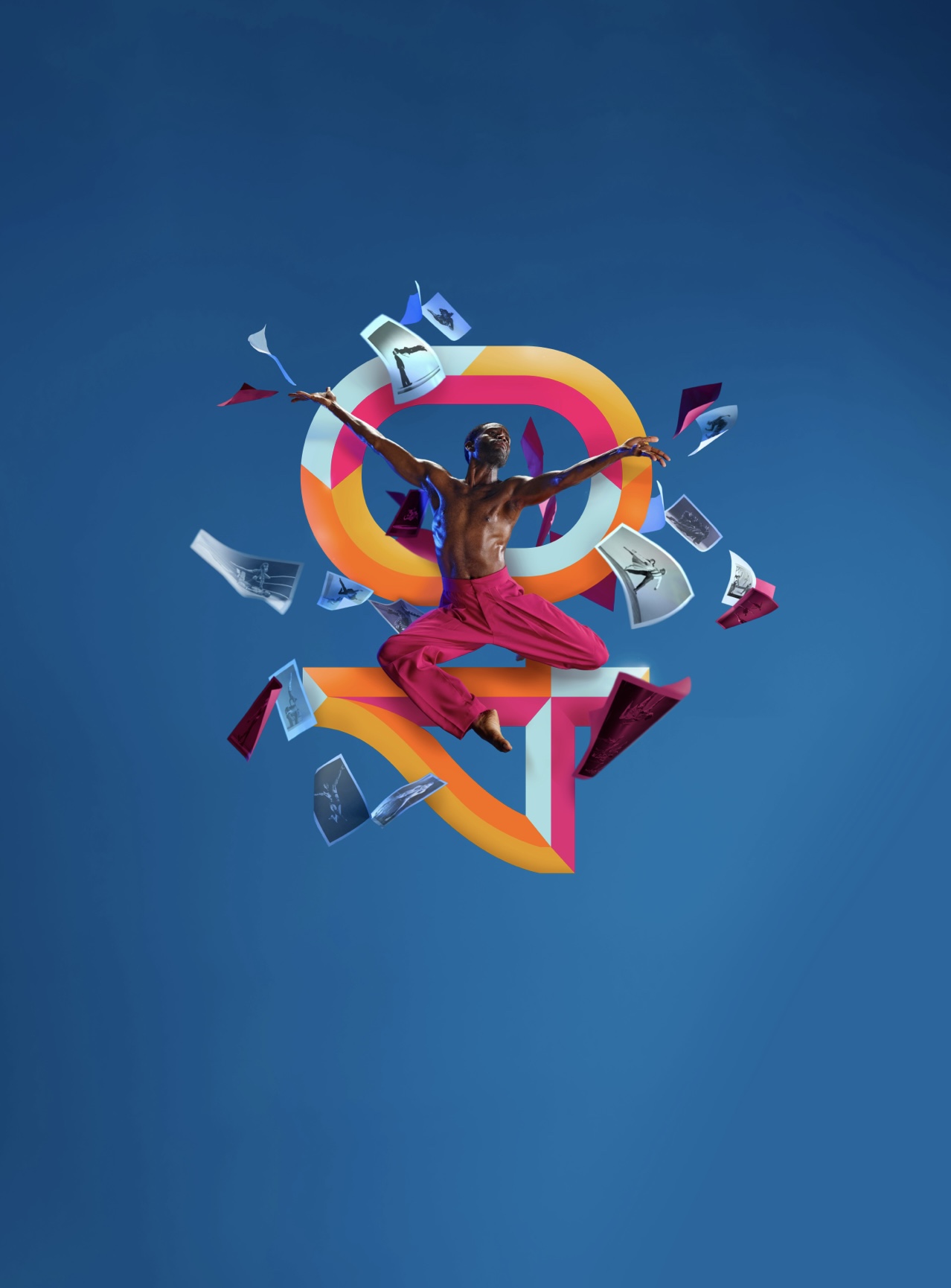 Entertainment. Emotion. Education. On Saturday evening I was invited to see 40 years of Phoenix dance at the Birmingham rep. I have to be honest and say that every single performance moved me. From the core shaking drums of the opening act to the heartbreak of suicide in the final act. I love the performing arts and the ability dance and music has to inspire. Hours after I arrived home I was up late. I was reading about the historical context of each piece, yearning to find out more.

The evening began with a walk through the new foyer of the rep. An installation featuring a timeline and photography of the history of Phoenix Dance Theatre stood proudly on display. I was so engaged with this I barely heard the announcement for the start of the show. Looking around I noticed the buzz in the air, excitement and anticipation from the audience. I noticed that the guests this evening were remarkably diverse. A real mix of cultures and ages was represented in the audience. There is something for everyone throughout the performance. Everyone around us was on the edge of their seat as the dancers appeared on the stage.

I decided not to read anything from the programme beforehand and just take each piece as an experience in its own right. The music was instantly recognisable as inspired by the Far East and the movements from the dancers too. I particularly enjoyed the complexity of sequences performed in cannon. The talent of the performers was immediately obvious from the details and the excellent timekeeping. I gasped as the fire was lit on stage and I think I held my breath all the way through until the curtain dropped and applause rang out.

What can I say except this piece moved me. The music evoked all sorts of emotion, reminiscent of times long past in the southern states of America, A solo female moved across the stage in movements which embodied female struggle. A walk which to me represented the pressure of oppression, and moments of bliss and breaking free. I’ve never felt this way through watching a dance performance and it was powerful. Beautiful and evoking sadness at the same time.

On the surface this performance at first seemed as though it would be lighthearted and fun as the characters rolled over and across the armchair prop. I giggled as it reminded me of Arlo at home. Then suddenly the characters on the stage disappeared leaving a tormented father. I’m not sure what demons he was battling, depression or alcoholism perhaps but from here it felt almost uncomfortable watching the family try and keep it together for a portrait. As cracks started to appear in the subtleties of interactions between characters this really did make me pause for thought. I visited with my mother and we spent the interval discussing our own interpretations of this piece before reading more about Phoenix.

Wow. This piece was a stark contrast and a great opening to the second half of the evening. Based on the familiar story of Adam and Eve. Also accompanied live on stage by a guitarist stringing familiar ‘indie’ music. I was surprised when the characters spoke and this performance raised several chuckles from the audience. Very cleverly done. Phoenix took us to explore another corner of our hearts and play with our emotions. Just before bringing us back down with a bang for the closing act.

This piece was perfect to close the show and took us all on a real journey. Dance is such a great mechanism for story telling. All of the performers took to the stage. As powerful as each performance had been earlier this evening, each embodied a new character and style of movement. The subtleties of Charleston style steps contrasted with the expertly choreographed fight scenes reminiscent of matrix style slow motion.

I wondered where this piece would take us, not being familiar with the story of Jack Johnson. Without spoiling it for anyone – I was shocked. The feeling of being betrayed by my own emotions as the performance came to a dramatic climax was overwhelming. I was left wondering how and why.

This is why I love dance. I’ve learnt so much from this evenings performances. Finding out more about the historical context of each piece has only made me think more highly of Phoenix dance. It’s no surprise at all to me that the company is internationally recognised for its artistic programmes. Phoenix so beautifully encapsulates diversity and the spirit of multiculturalism.

Congratulations on 40 years of Phoenix dance theatre, and here’s to many more!