Home » The Story of Us » Play time online 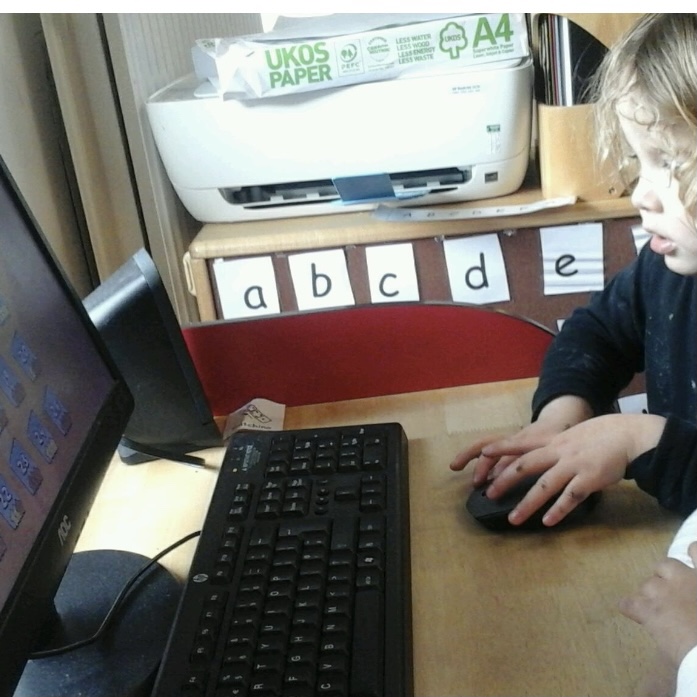 Arlo is getting to the stage now where he’s interested in games and competition. He’s always claiming he’s the winner, it’s always a race to brush your teeth the fastest or climb up to top of a hill first, and so I began to introduce games to him at Christmas. One of our absolute favourites is crocodile dentist – I had this as a little girl and it’s so much fun. 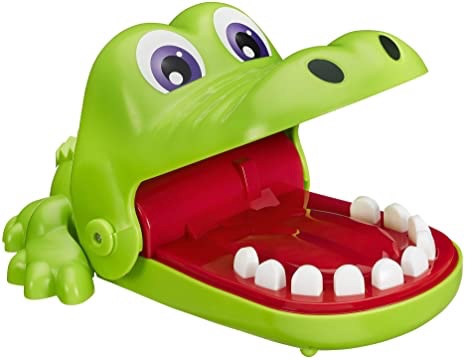 A relatively simple context, you crank own the jaws of a plastic crocodile and take it in turns to press down his teeth, and the game ends when someone presses the wrong tooth and his jaws snap shut. This concept absolutely delights Arlo and we often play this a dozen times in a row. Taking turns is one thing which I think is especially useful to learn for when he approaches “big school” in September.

We have also started to play snakes and ladders. I pulled out an old set from the loft and he enjoys counting the dots on the dice and stepping his counter across the corresponding squares. Just recently he has begun to plan ahead and try to “cheat” and miss the snakes heads and skip straight to a ladder. Obviously I call him out and try to have a fair game, but inside I’m marvelling at how the cogs in his brain are working at problem solving. 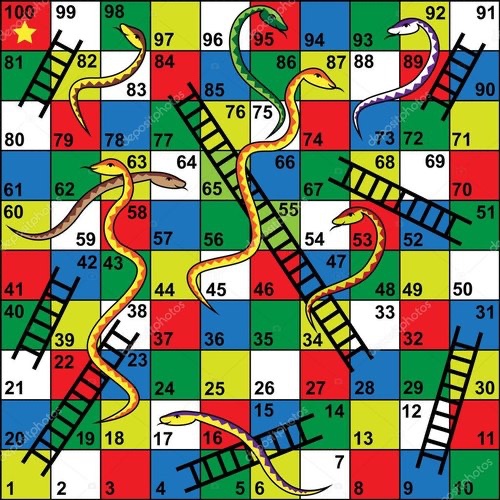 To me games aren’t just about passing the time, or to pull out on a rainy day when you’re bored they’re helping him learn through positive interaction. I started thinking about some of my favourite games and how technology was also introduced to me through games as a child. Back when I was Arlo’s age I remember there being one computer introduced at nursery and we would take it in turns to play with a painting app where the mouse would trail blaze a series of stars across the screen in technicolour.

This sent me down a nostalgic trip down memory Lane as I recalled using Encarta to research my homework and playing minesweeper on the first ever desktop computer we owned at home and so of course I had to search online for the game. Then I had to mooch through the website to see what else I could find to play with. 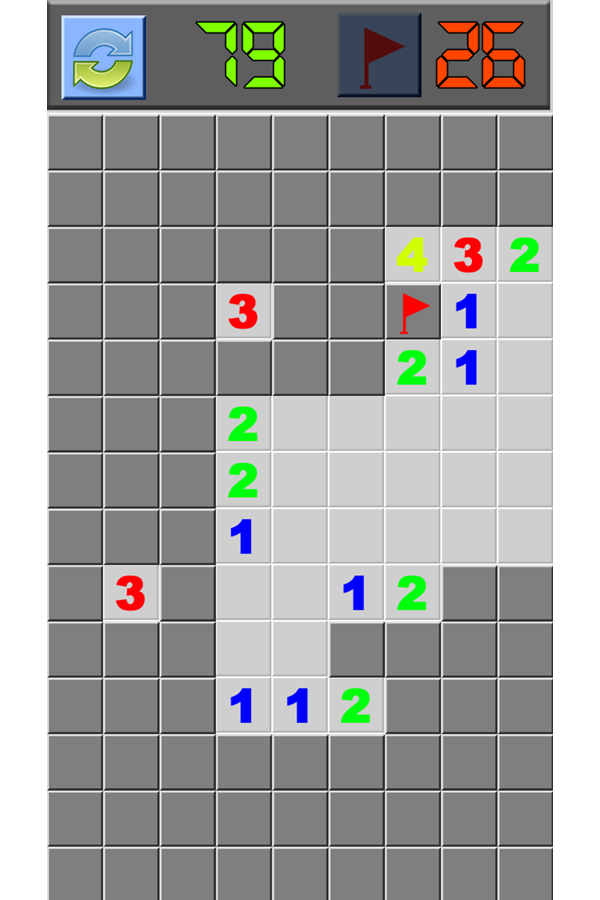 Arlo gets to use a computer at nursery and I’m told he sits nicely with his peers, takes it in turn to select games and that he gets quite involved with immersive concepts and so I’ve been looking to find some simple games which we can play online together too, we don’t have a games console at home and so I needed things we could play from my phone together. It’s been great to find this free online catalogue of simple games to play together whilst on a U.K. staycation – I’m often reluctant to bring board games out with us and risk losing the pieces but we have played several online games together this week. 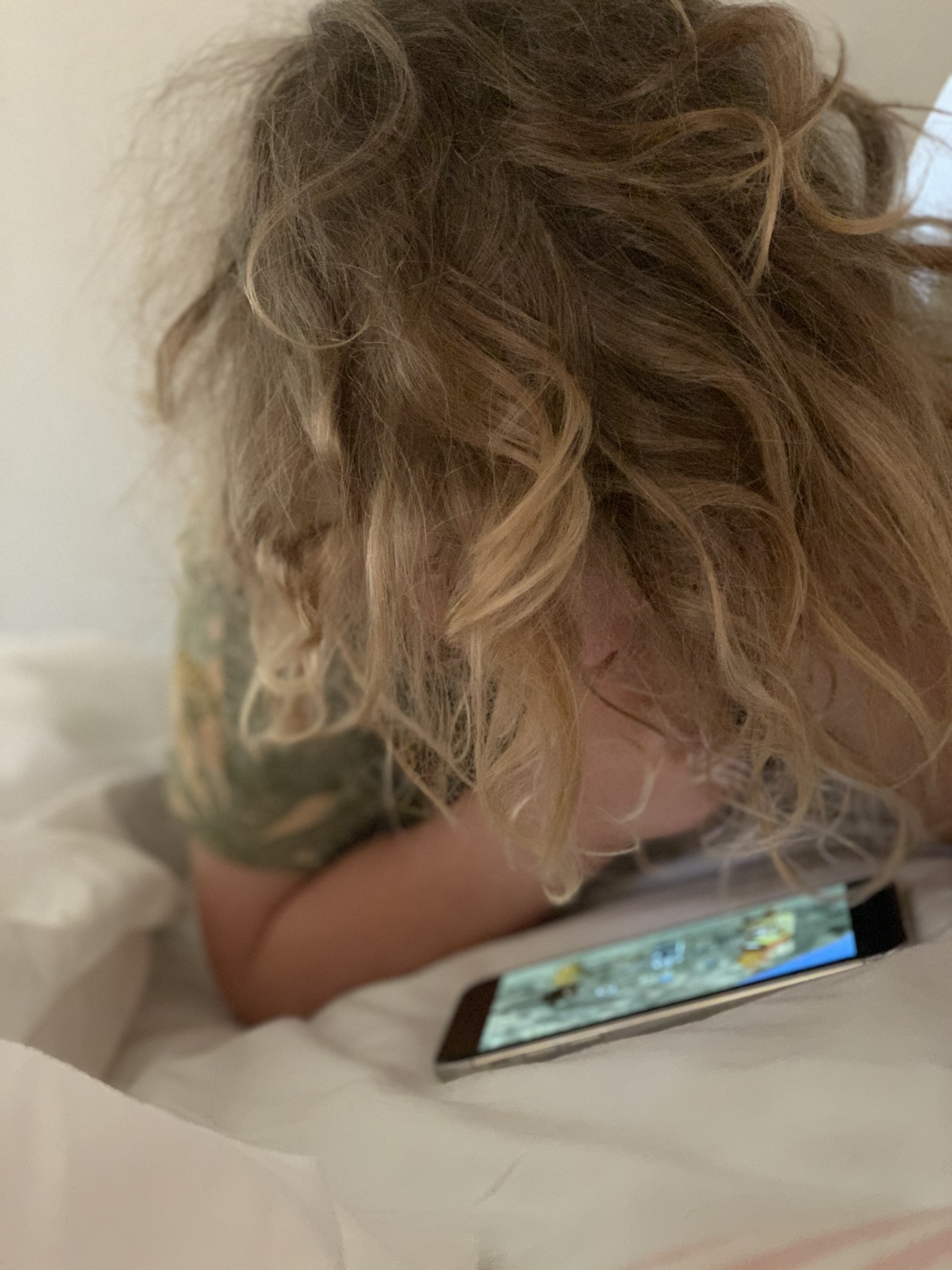 One of the first games I came across was pipe mania – this fits in with the things he’s learning about at the moment with construction, we organise all sorts of play based activities with water tables in the garden too, and using a game together for short amounts of time compliments this. As a parent I feel it’s important to introduce small amounts of screen time in a constructive way so that Arlo understands how user interfaces work, but I don’t want to get any expensive games consoles or anything like that at this stage. 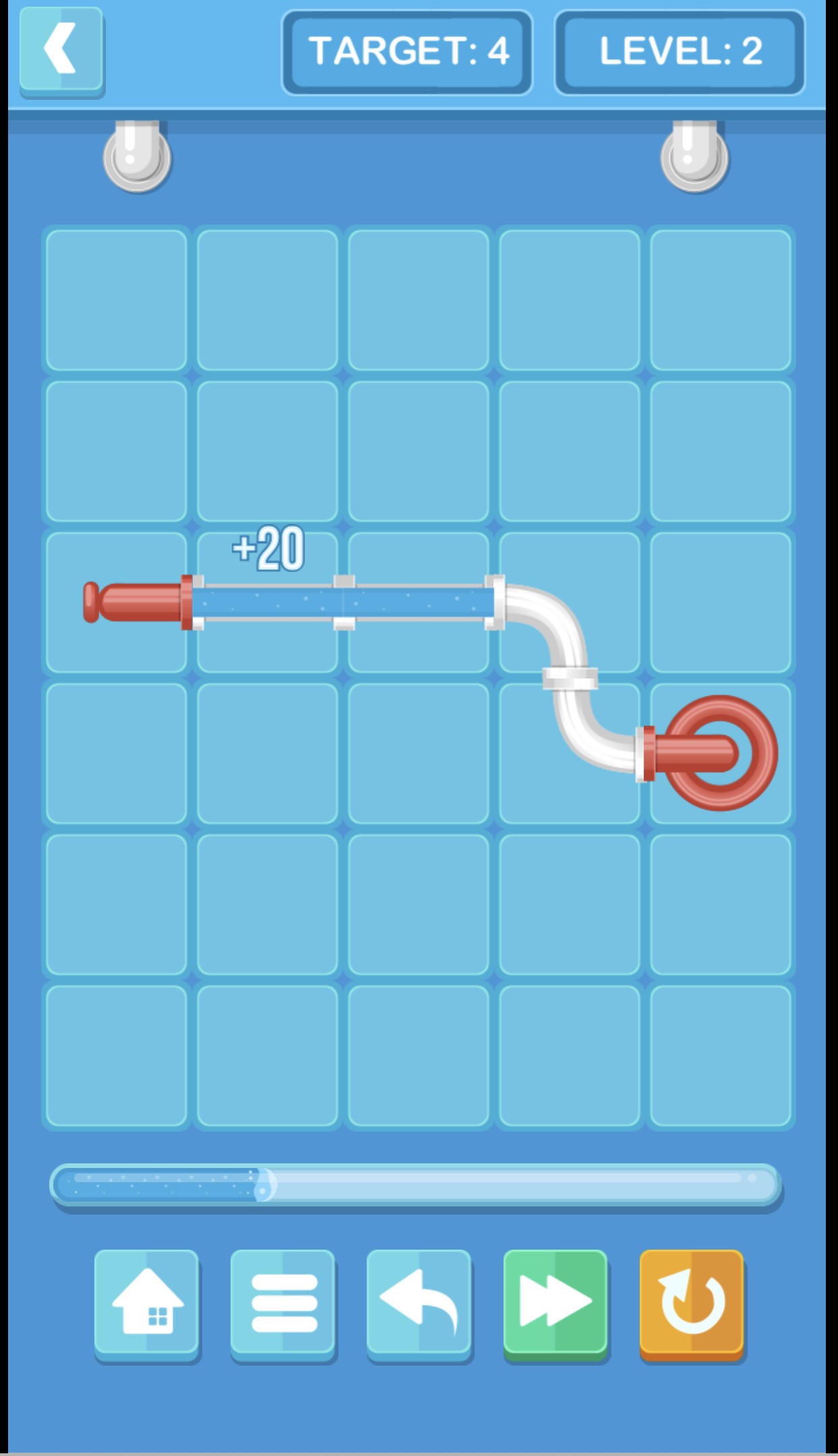 Pipe Mania from plays.org is a relatively simple place to begin – again a really simple concept game strategy, where you find a grid filled with pipes which need to be connected to allow the water to flow through. I’ve played this with Arlo as it’s a relatively simple game concept, to play you simply tap the pipes arranged on the grid and they rotate in to place – once they are all connected you press the play button and watch the water flow. Then points rack up with a pinging audio giving positive feedback and taking you on to a more challenging level.

This website has a whole host of games you can browse through to find something to play and the best thing is that they’re all free. There’s no apps to install or hidden charges, simply scroll through the games and tap through to play. Each game comes with a brief description and detailed instructions although the concepts are relatively simple and as you progress through levels you pick up the game play techniques as you go along. I have to admit that I’ve been enjoying the “snake” games myself which remind me of the first ever mobile phone I had. I didn’t think they made games like this anymore so it’s been a pleasure to find a new twist on some retro classics.