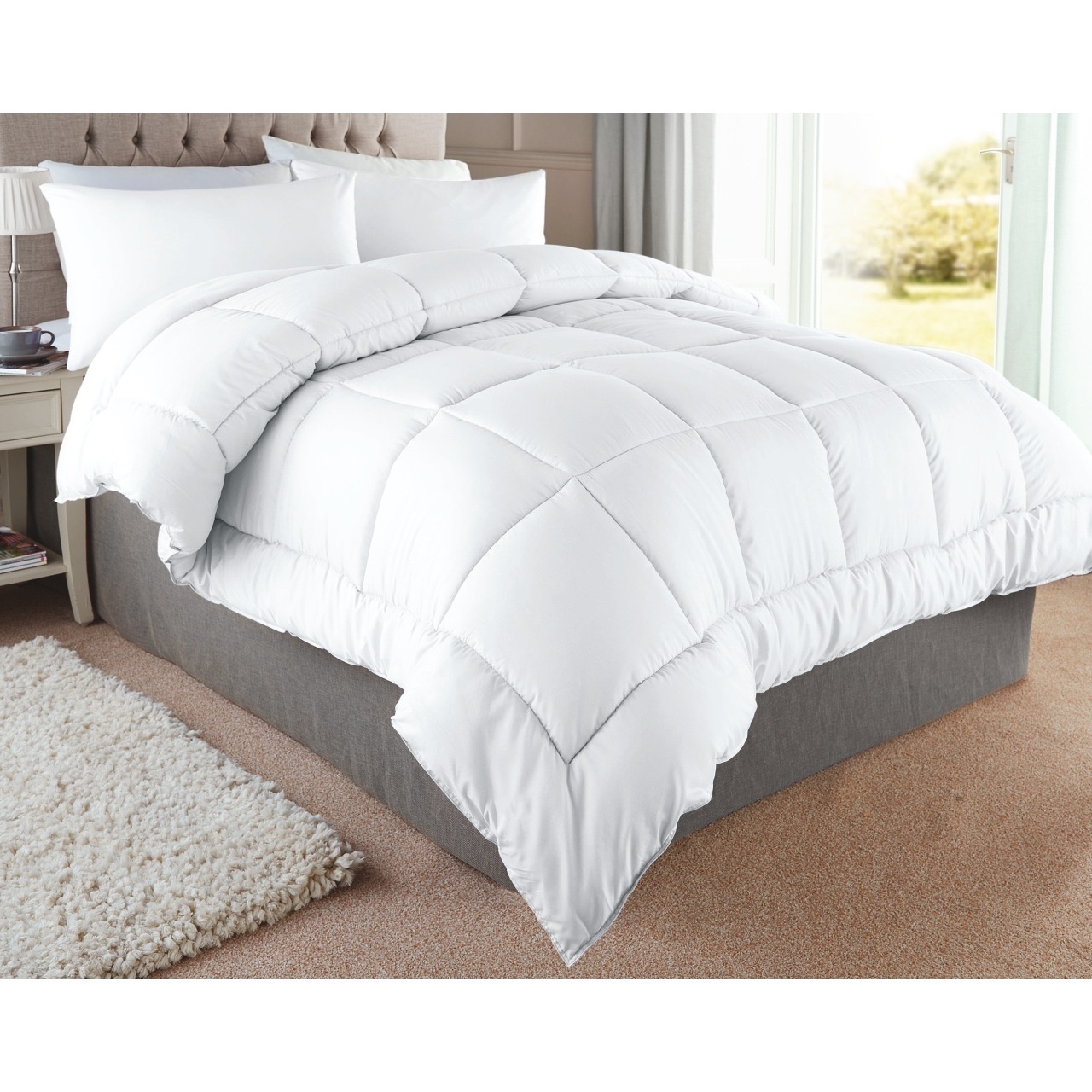 Looking to buy a new duvet? It’s an important investment, and all this talk about togs can be confusing.

If you want to ensure you get the best night’s sleep possible, a good duvet is key (along with the right mattress and best pillow for you). To further improve your sleep this winter, you could consider investing in an electric blanket or wake up light alarm clock.

One of the first things to consider when investing in a duvet is the “tog”. According to Soak & Sleep, these are a scientific measure of the relative warmth of a duvet: “The higher the tog rating, the warmer the duvet. The scale ranges from 1 tog all the way up to the warmest duvet available in the UK, the 18 tog duvet.”

As a result, different togs may be suited to different seasons: many people prefer to have a duvet with a lower tog in the summer months, and a much warmer duvet in the winter.

Another important factor to consider when purchasing a duvet (and duvet covers) is what material it’s made of. Duvets have different types of “fill”, so consider which will suit your lifestyle, preferences and habits best. Advertisementnull

Feather and down. These duvets are notorious for being warm, comfy and breathable. Depending on whether you choose a duvet with a large percentage of down or feather, you’ll either get a light duvet or a dense one respectively.

Wool. Wool duvets tend to be chunkier than most duvets, but they also retain air better. This keeps you warm when you’re cold and removes excess heat when your body starts to warm. They are also hypoallergenic.

Silk. The duvet of choice for those who want to indulge themselves when they sleep. Like wool, silk duvets are hypoallergenic but they are also extremely strong and breathable.

Synthetic. The best synthetic options are either microfibre or hollowfibre. Microfibre duvets mimic the natural feel of a feather and down duvet, though they’re not as dense as the real deal. Hollowfibre duvets are thicker and have a better structure, making it long lasting. Synthetic duvets are a good choice for those with allergies.