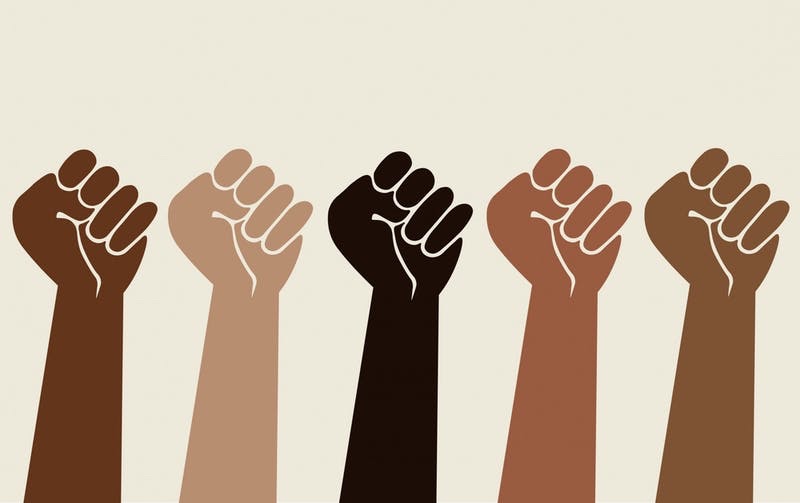 In 2020 the Black Lives Matter went viral. Itâ€™s always been present but this year, amplified by the lockdown and sociopolitical goings on racism was at the forefront of social media feeds and hashtags were trending. Now we see the royal family latest scandal centres around issues of racism too.

Today however I saw one comment on Twitter which stopped me in my tracks and I needed to pause to reflect. 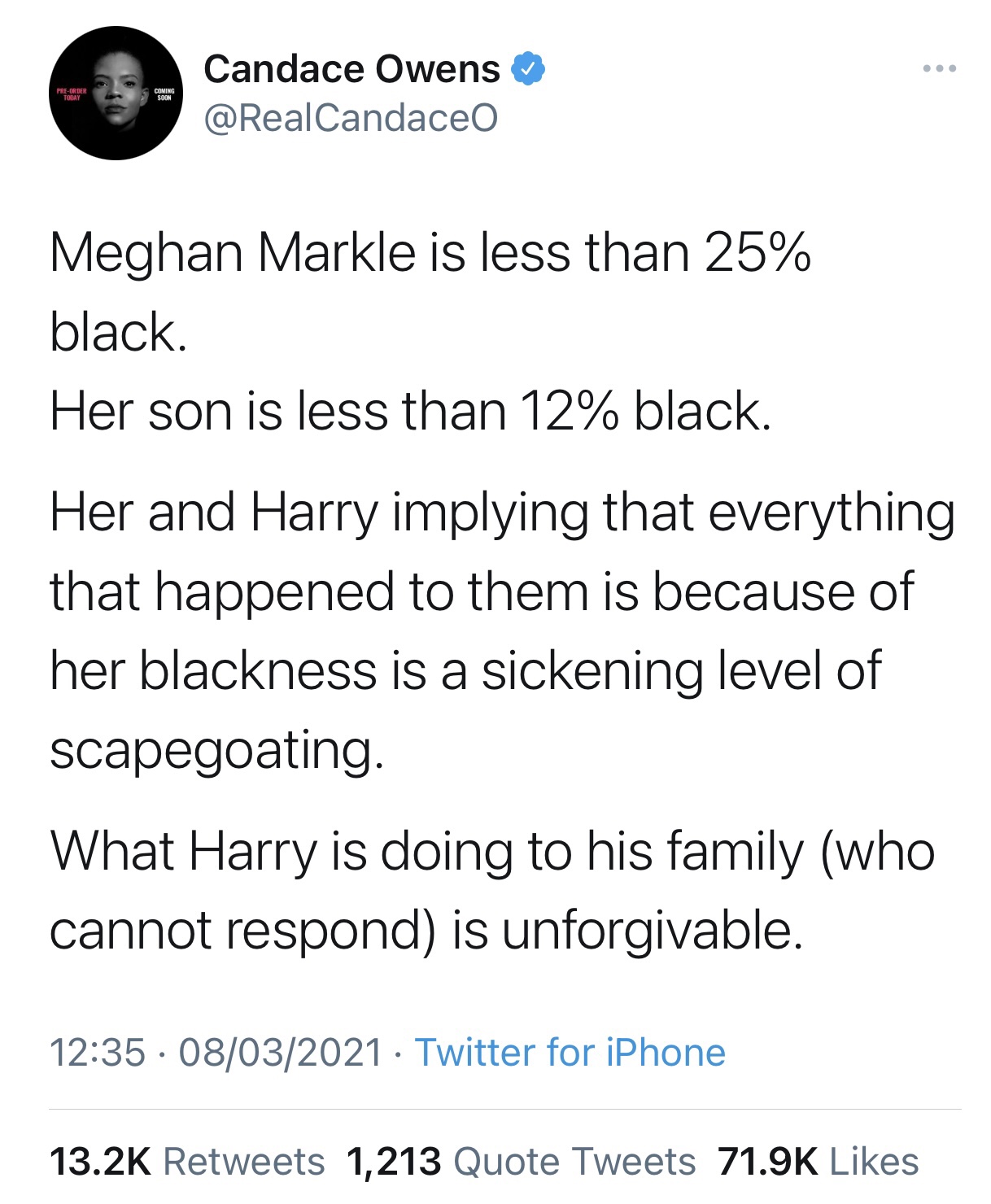 Now this is just one of many comments I’ve seen over the last year which offend me personally. I find it divisive because I’m “mixed race” – or whatever the politically correct term for having two parents with different ethnic origins these days is. I’m also “white presenting” – which means that I don’t look black. I’m sick of having to define my percentage of blackness to people as if this is a factor in how entitled I am to have an opinion on any racism related conversation topics.

I am not trying to take away from the struggles that any person of colour, and more specifically black people may endure, but I don’t think it’s fair for anyone to say someone isn’t black enough to have experienced racism – there’s no requirement for anyone to prove their heritage via ancestry DNA testing to express they are hurt.

In fact, I think people who are mixed race have a unique set of life experiences which means they are more likely to encounter problematic conversations, as is Meghan and Harry’s experience with the revelation in the Oprah interview that a family member asked how dark their sons skin might be.

Mixed race people have two parents – now this could be any two races but for arguments sake we will put things in black and white. My parents dated in the eighties. My paternal grandparents were a black and white couple in Britain in the fifties. Their experiences of racism are passed down through the family anecdotally.

I’ve grown up in a different world. Racism undeniably still exists in this new century but it’s not as apparent as segregating people or physical violence. Micro-aggressions are a “thing” these days. 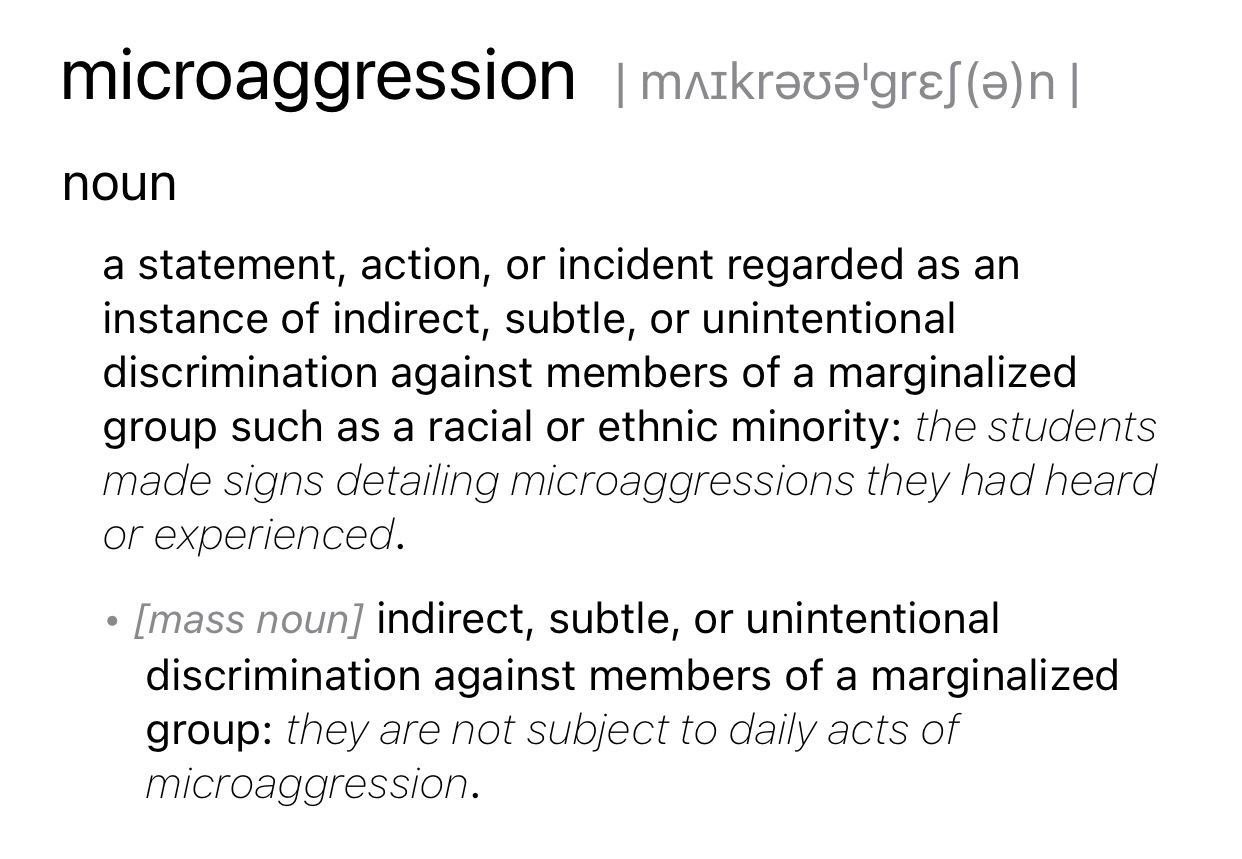 Like Meghan I am 25% black – when I was younger, people used to say “quarter caste” and that made it clear to anyone asking that one of my grandparents was “fully black” – and people did ask.

Where do you come from?

That’s one of the things mixed race people constantly have to encounter which is different. It’s not just “where do you come from?” but a full disclosure of your family tree. When the real answer all along is that you’re from Birmingham (in my case) and you’re British – that should be enough.

In mixed race families everyone is a different colour.

Is she your full sister?

Siblings can and do look different. My sister is a lot darker skinned than me. We’re close in age and so when we were younger other kids used to ask us if we had the same mum and dad. Then they would compare our different facial features and skin tones to our parents. Of course siblings are often compared if one has different eye colour but when one sibling has a different skin tone it makes a world of difference.

My sister had racist comments directed at her and I as the “white presenting” one didn’t experience the same things. Even when we were older and in the queue for a nightclub I waltzed in with no trouble whilst my sister was stopped for her ID and then directed to be patted down by security.

She experienced racial profiling and I didn’t. I was the one who made a big fuss about it whilst my sister told me to shut up and just get on with it otherwise we would end up being kicked out of the club. I was angry on her behalf, she was just used to it. We were siblings but didn’t share the same life experiences.

I’m single now but I’ve had boyfriends from different walks of life and experienced differences with the (what could have been) in-laws in the past. When two families are unified through one couple there’s always some differences and challenges – otherwise there wouldn’t be so many mother in law jokes in existence. You learn through being in a relationship and integrating in to someone else’s family that everyone has different traditions and values…. what time you open the presents on Christmas Day. How you celebrate birthdays. Who sits in which chair in the lounge etc.

Mixed race children have to encounter racism from conception.

When you bring in two different skin colours then more often than not you’re having to merge two different cultures and sometimes religions too. This brings its own unique set of challenges and compromises, which are made tougher if you have family members who aren’t willing to integrate and adapt so readily.

Your family is supposed to be your support network, the people you turn to when you need help. Mixed race people have a unique experience in that they will have two sets of grandparents and aunts and cousins extended family members who many not be as supportive of their parents interracial relationship. Family members who may perpetuate casual racism.

Admittedly not every family has the queen of England as their matriarch and has to worry about wether their child gets a royal title and security like their cousins but for mixed race children who don’t see anyone who represents them on either side of the family there’s a missing sense of identity. Representation is so important. We have had this conversation so many times this year because of the BLM movement but mixed race people often grow up as the first one of their kind.

I believe Meghan and Harry when they said that family members asked about how dark the skin tone of their child would be. I can imagine the conversation and it’s NOT the same as saying “I wonder what colour eyes they will have” – Not when it matters what skin colour the baby will be, and there’s any suggestion that a lighter skin tone would be preferred.

Charlene White made sure to point out on Loose Women that there is also an issue with the kind of rhetoric which excuses old people from making casually racist comments because “they don’t mean it” which was a point raised by Jane Moore to excuse or explain the rationale behind the question and defend it. 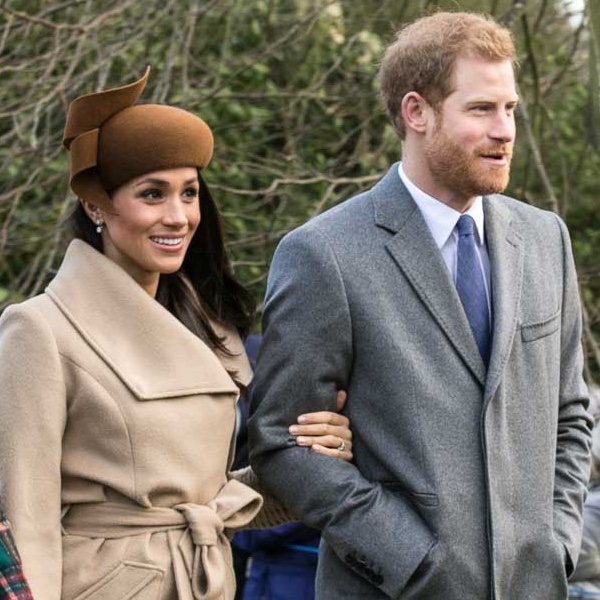 The point is Harry was upset by the question posed by members of his own family and wondered about the implications this has for his unborn son. He relayed this information to Meghan who was also upset. Therefore it’s not okay. Is she only supposed to experience 25% of the hurt from this?

“Mixed race people are the fastest growing ethnic group in the UK and numbered 1.25 million in the 2011 census”