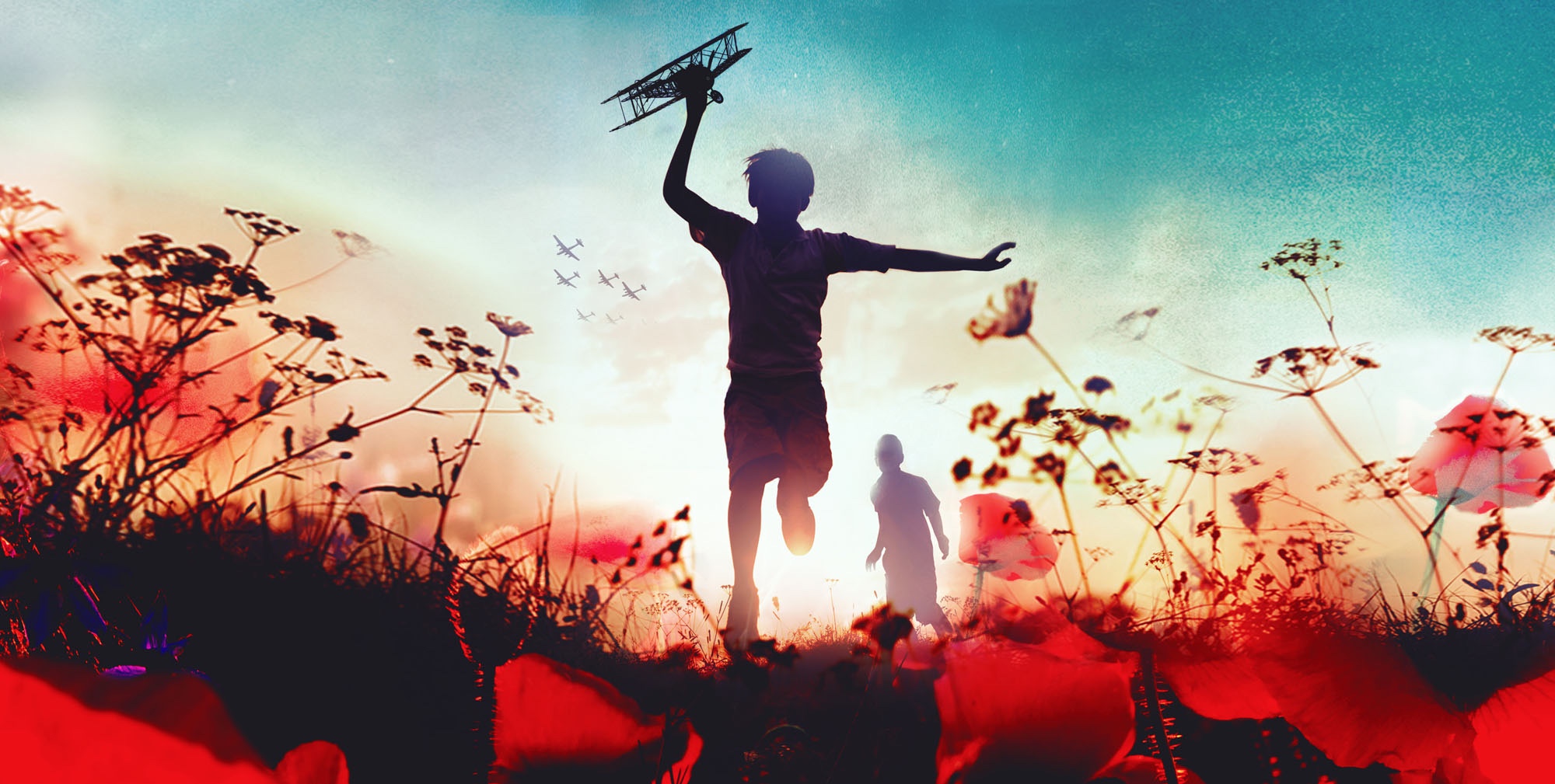 This season, the Belgrade Theatre hosts a fantastic range of shows for children of all ages. Little ones can take a stroll through the deep, dark wood with The Gruffalo, and enjoy magical puppetry with Oi Frog and Friends! Live on Stage. Thereâ€™s something for older ones too, with brand new stage adaptations of George Orwellâ€™s Animal Farmand Michael Morpurgoâ€™s Private Peaceful.

Fun for all the family kicks off with Billionaire Boy on the Belgradeâ€™s Main Stage from Thurs 17 â€“ Sat 19 Feb. Birmingham Stage Company (Gangsta Granny, Horrible Histories) present the story of Joe Spud, who at twelve years old is the richest boy in the country. Despite having his own sports car and Â£100,000 a week in pocket money, Joe doesnâ€™t have any friends. Follow Joe as he tries to find what money canâ€™t buy. Billionaire Boy stars Matthew Gordon (Midsummer Nightâ€™s Dream â€“ GB Theatre, Macbeth â€“ Rotherham Underground) as Joe and Jason Furnival (Waterloo Road, Scott & Bailey) as Joeâ€™s dad.

From Tues 12 â€“ Sat 16 April, a brand new stage adaptation of George Orwellâ€™s classic novel Animal Farm arrives in Coventry. Written and directed by Robert Ike (1984, co-directed with Duncan Macmillan), the production is presented by Childrenâ€™s Theatre Partnership in association with Birmingham Rep, with puppetry design and direction from Toby OliÃ©. Follow the animals of Manor Farm as they drive out the farmer and run the farm themselves in a daring revolution.

An action-packed stage adaptation of Kes Gray and Jim Fieldâ€™ best-selling books Oi Frog and Friends! arrives in the B2 auditorium on Fri 13 & Sat 14 May. Adapted for the stage by Emma Earle, Zoe Squire, Luke Bateman and Richy Hughes, Oi Frog and Friends! features a magical combination of songs, puppetry, comedy and rhymes, perfect for kids ages 3+.

Private Peaceful comes to the Main Stage from Tues 17 â€“ Sat 21, adapted from Michael Morpurgoâ€™s acclaimed novel. The Peaceful brothers, Tommo and Charlie, have a fierce loyalty to each other, following a childhood of hardships. Will their relationship endure when they both fall for the same girl, and when the Great War comes? Set against a backdrop of World War I, the new ensemble retelling of Morpurgoâ€™s story is adapted by Simon Reade and directed by Elle While.

Oddsocks return to the Belgrade this season with their calamitous take on Hamlet â€“ The Comedy from Tues 14 â€“ Thurs 16 June. Shakespeareâ€™s famous tragedy is performed like never before with lots of laughs and music. Follow the eponymous royal student who returns home for the summer holidays to find something rotten in the state of Denmark â€“ and itâ€™s more than just the bag of dirty washing!

The season of childrenâ€™s treats is completed with Tall Storiesâ€™ musical adaptation of Julia Donaldson and Axel Scheffler classic picture book, The Gruffalo on Fri 1 & Sat 2 July. Perfect for kids aged 3+, join Mouse on a daring adventure through the deep, dark wood. Will the story of the terrifying Gruffalo save him from ending up as dinner for hungry woodland creatures? After all, thereâ€™s no such thing as a Gruffalo â€“ is there?