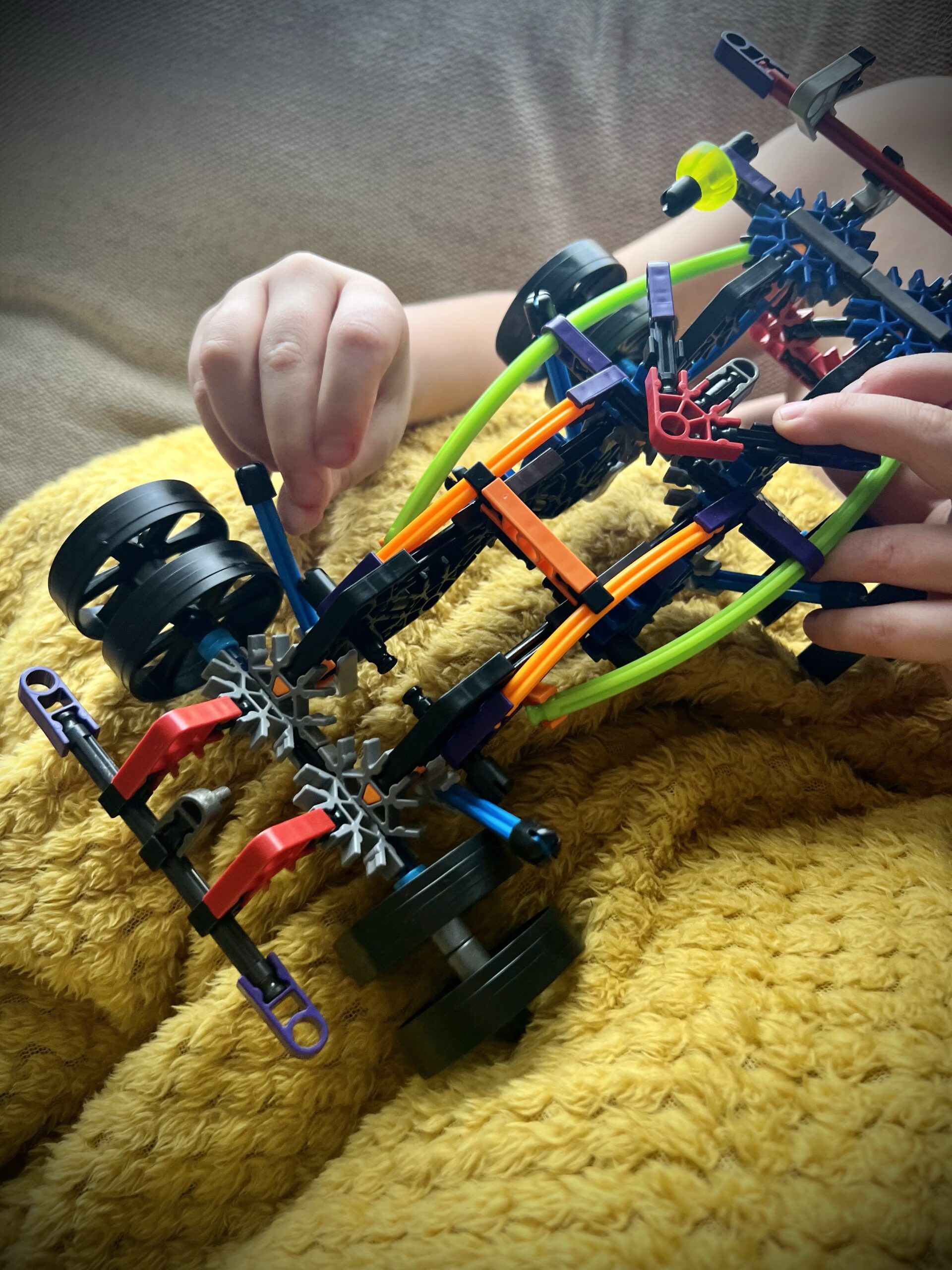 Arlo’s schema is construction. The way he thinks relates to the way in which things are built and watching him play really showcases how the connections in his mind work. He is very quick to grasp new toys and we can sit for hours building together with all manner of resources. He is just like … Read more 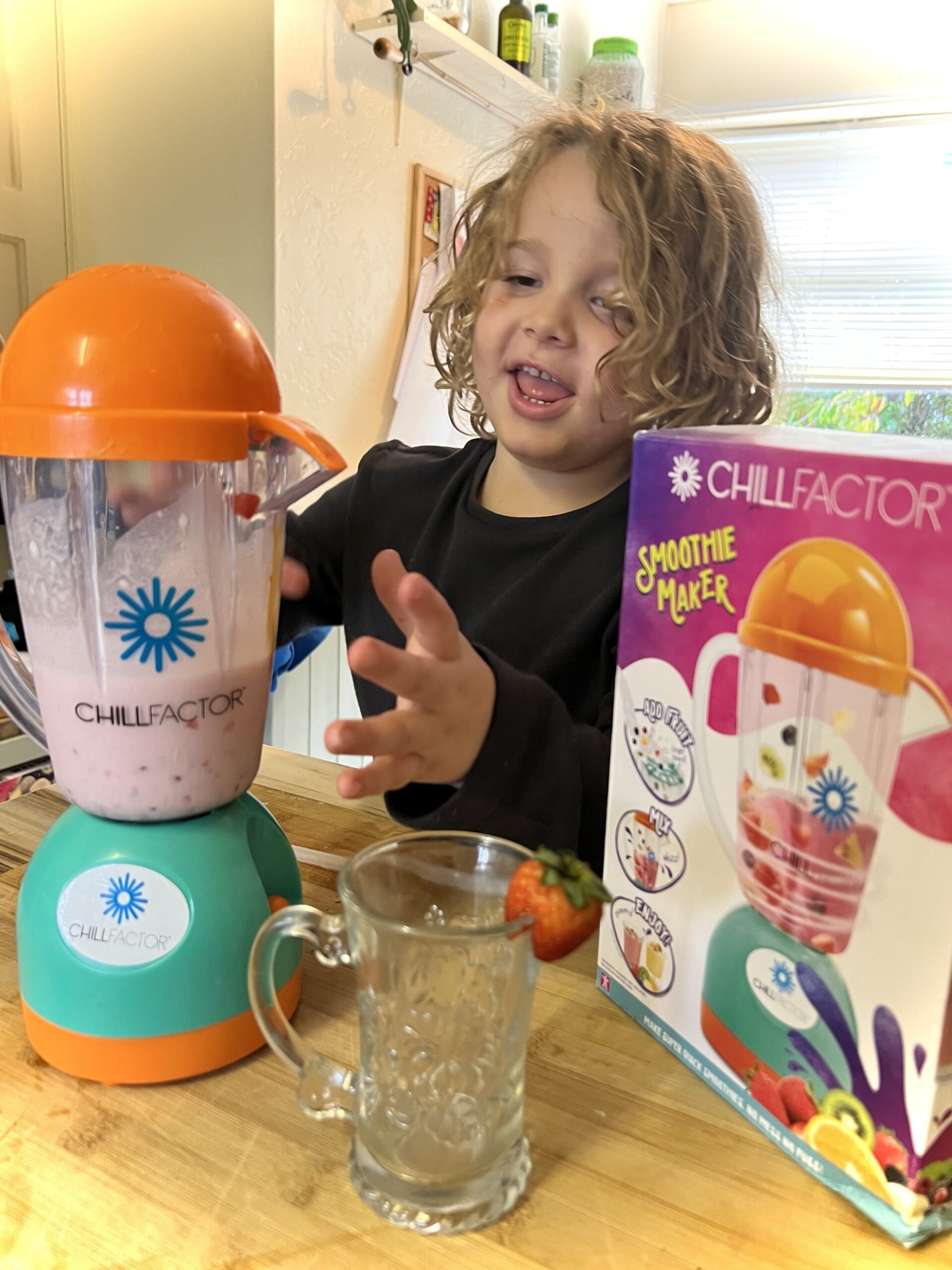 I have a five year old who would give Gordon Ramsey a run for his money. He thinks he’s the boss of the kitchen and loves to get involved. Mainly through experimenting with recipes and ingredients he has seen on YouTube. I’m more than happy to just sit back and let him run the show … Read more 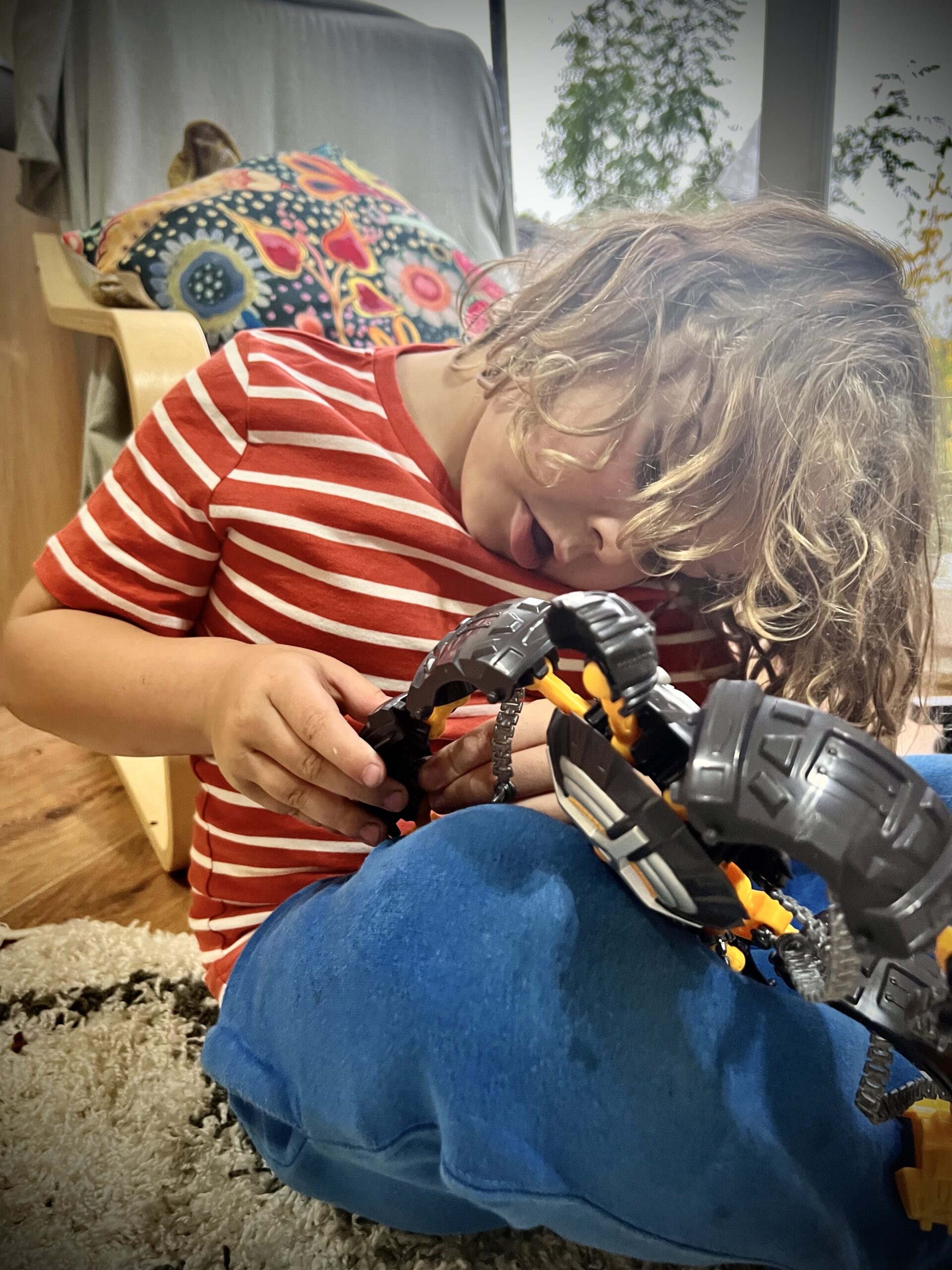 These Gigabot Energy Core toys are an innovative little idea in that the sphere which represents the energy core ends up being used to construct the toy. I had no idea this was how it would work at first but when it dawned on me I was marvelling start the creativity put in to the … Read more 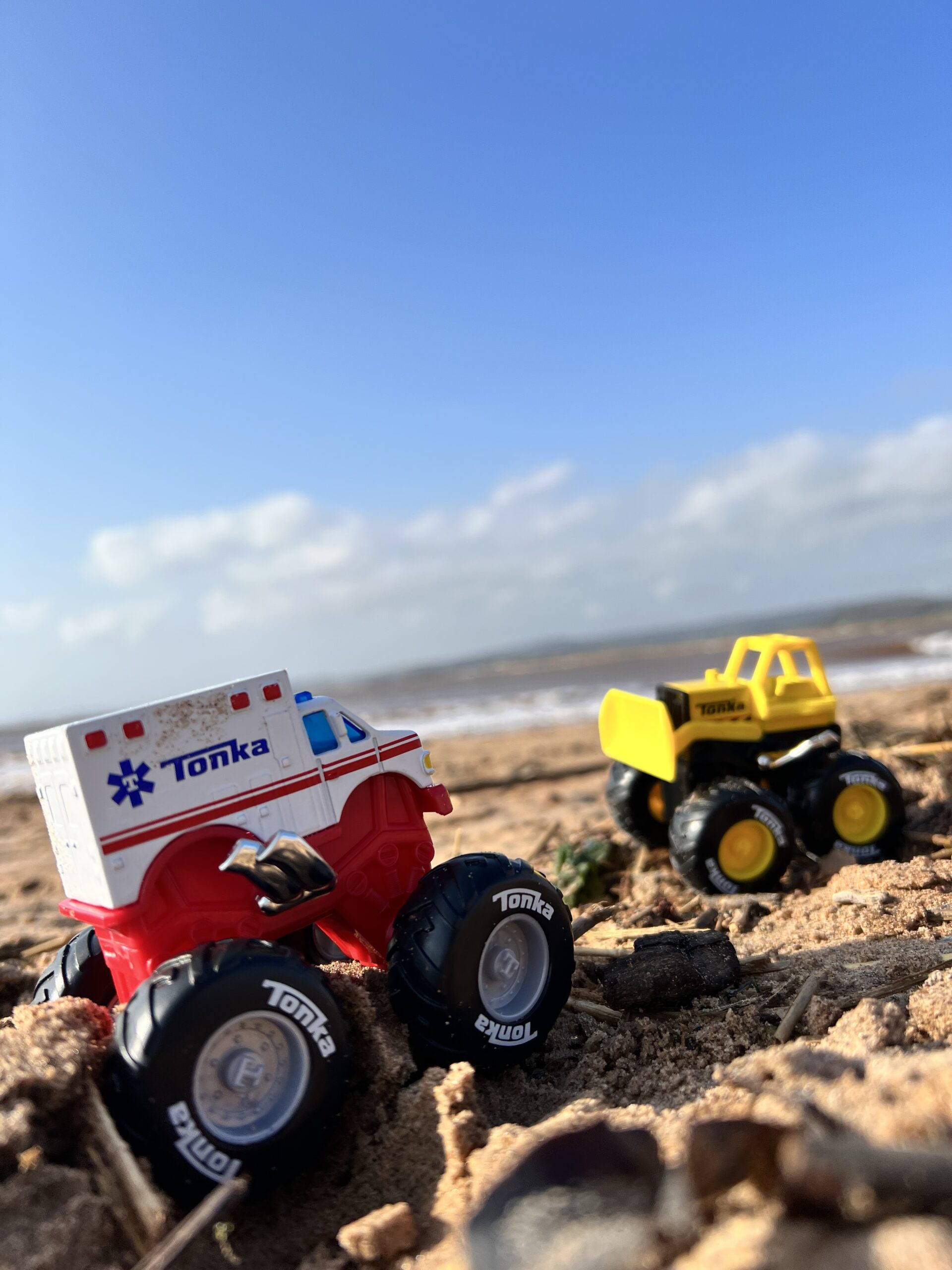 There are numerous ways sexual harassment can occur at work. It can take the form of unwanted touching, offensive remarks or jokes, or someone offering you a promotion in exchange for sexual favours. It can come from a coworker, supervisor, customer, or client.  Sexual harassment doesn’t need to be explicit. Additionally, it may appear as taunting, intimidating, or disrespectful remarks … Read more 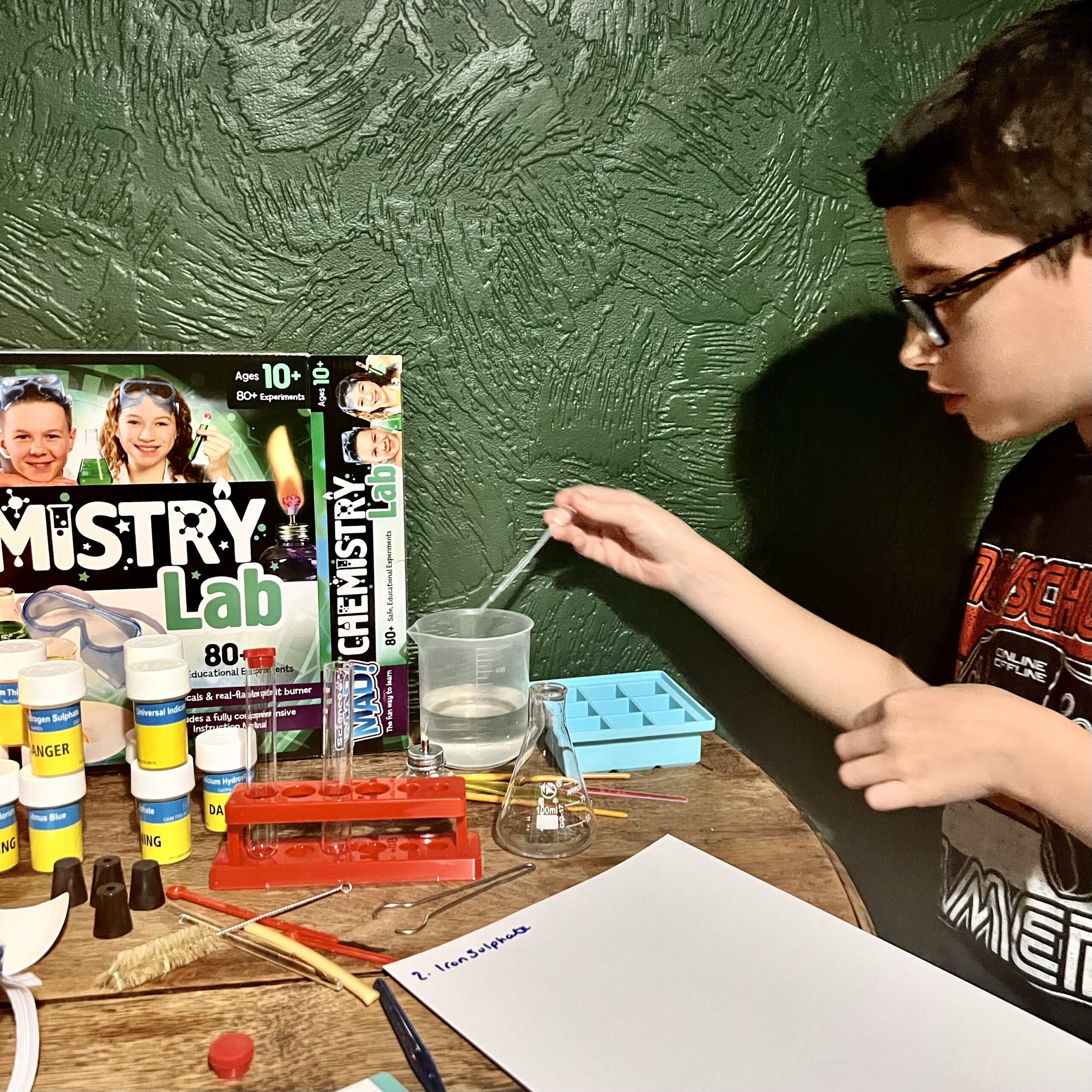 The Science Mad! range features some awesome kits to get kids fascinated with science. We received a chemistry kit which delighted Logan as he’s been exploring ‘big schools’ lately being in year six and looking forward to starting secondary school – mainly because of the classroom resources in science labs. This kit is £32.99 and … Read more

This is a collection of Christmas light trails in the Midlands this winter. The ideal activity to get the family in the festive spirit. Wrap up warm, embrace the season and enjoy a hot chocolate as you explore some of our most loved attractions after dark. Most of these light trails are tickets events and … Read more 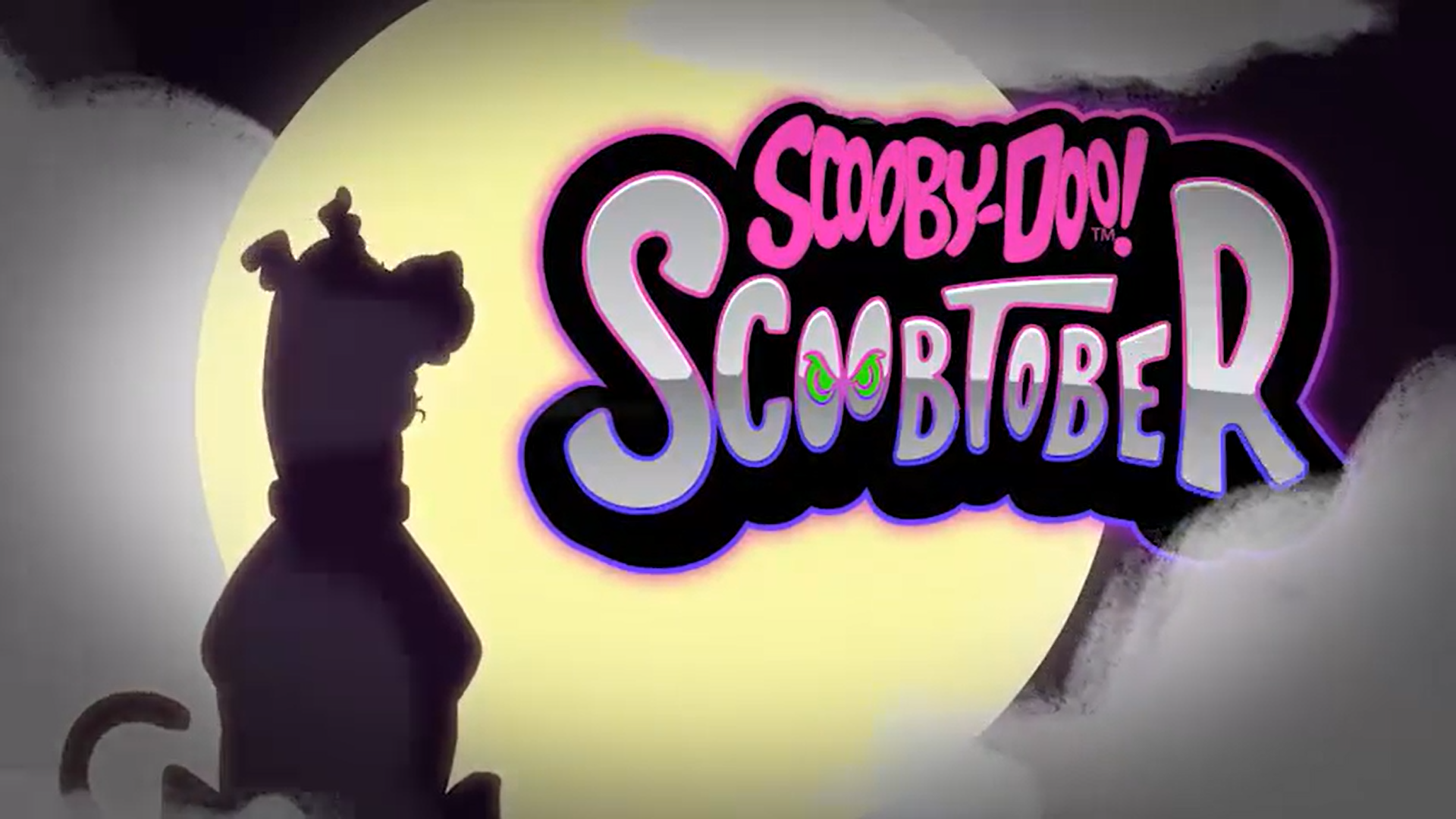 With three awesome channels including Cartoon Network, Boomerang and Cartoonito there’s some awesome news coming from a Warner Media to make sure there’s plenty to keep us entertained now the nights are drawing in and it’s getting colder. Scoobtober is coming! Boomerang is a channel that celebrates pure fun for everyone offering children a safe … Read more 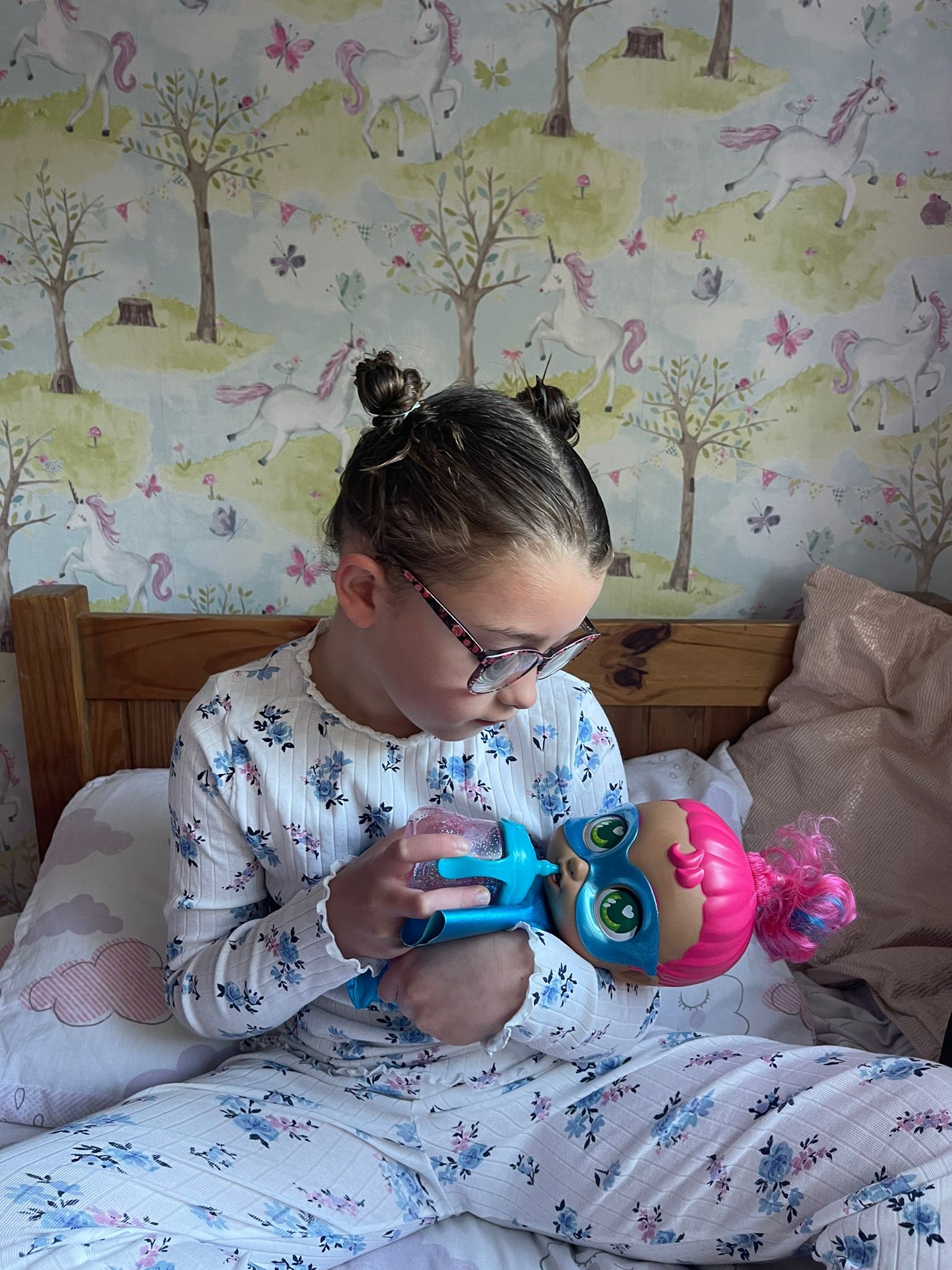 Paloma is enjoying the toy reviews just as much as Arlo these days, and as much as she loves to join in with the boys and participate in their mayhem, sometimes she just wants a quiet moment to herself. For such an assertive girl, Paloma is not one who is easily pleased with the majority … Read more 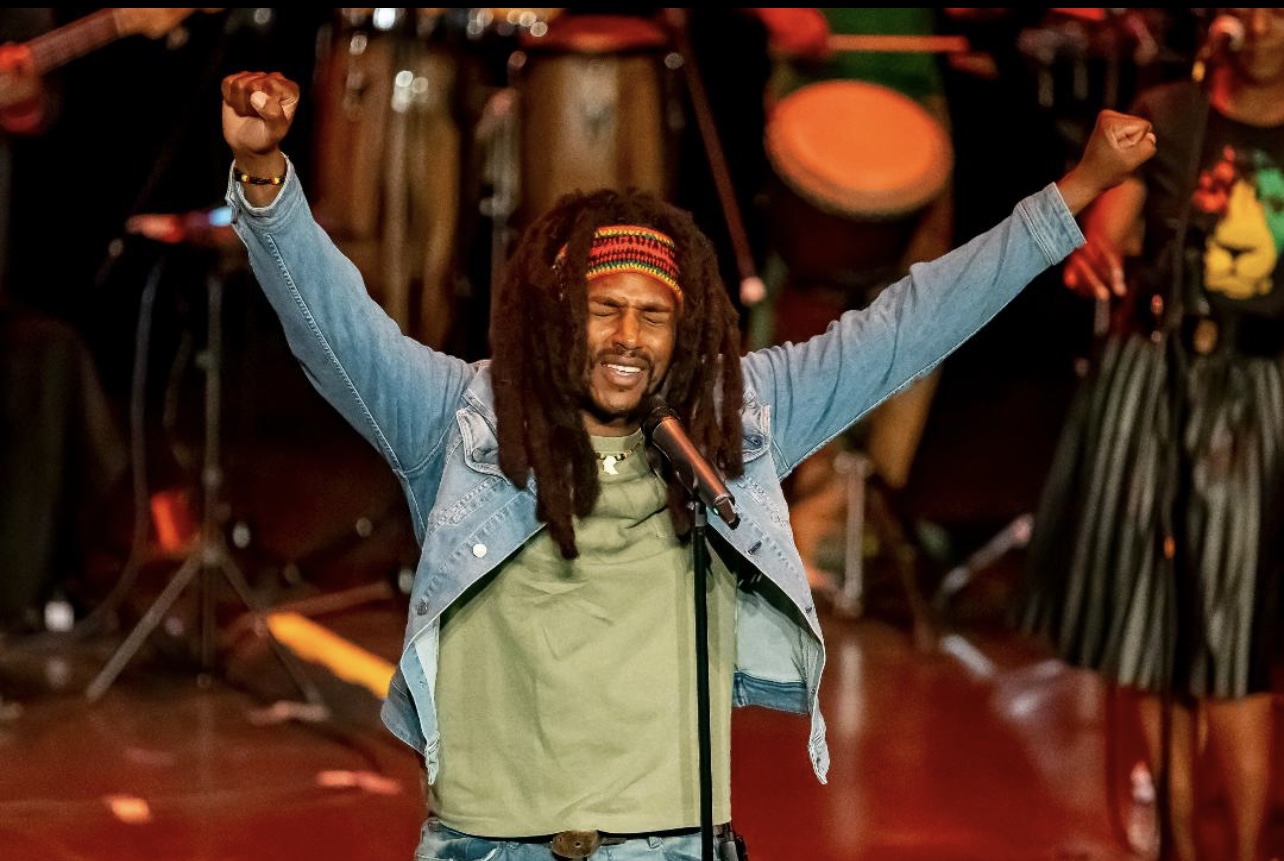 Rush Theatre company bought the King of Reggae to Birmingham Rep and really raised the roof. I can’t tell you exactly what I was expecting, perhaps some sort of musical tribute akin to Mamma Mia! a broadway style fictional story with the music of Bob Marley intertwined with dancers and actors but what we got … Read more